We are Dealers in Computing Products, Electronics Products, Computer Accessories, Networking Equipment, Power & Electrical, Security Systems, Telephone System in Kenya. We also ship to Uganda, Tanzania, Rwanda, South Sudan, Burundi and Somali. We will help you find the right product for your project

The HP Slate Pro 12 TABLET is powered by 2.3GHz quad-core processor and it comes with 2GB of RAM. The tablet packs 32GB of internal storage that can be expanded up to 32GB via a microSD card. As far as the cameras are concerned, the HP Pro Slate 12 packs a 8-megapixel primary camera on the rear and a 2-megapixel front shooter for selfies.

Connectivity options include Wi-Fi, Bluetooth and NFC. Sensors on the tablet include Proximity sensor, Accelerometer, Ambient light sensor and Gyroscope. 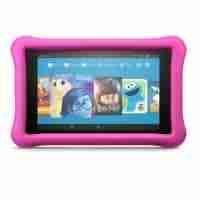 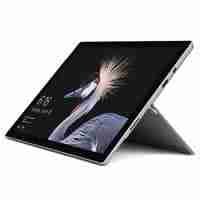